Still the one we all love!

The Hyundai Tucson used to be somewhat difficult to define. Sure it was a compact SUV, but was it certainly wasn’t the largest or most accommodating in its class.

When Hyundai introduced the new-generation Tucson last year, however, all of that was put to rest. The new 2017 Hyundai Tucson is more spacious, more powerful, more technologically-advanced and more comfortable than not only the previous generation Tucson, but than most other compact SUVs out there on the market.

The 2017 Hyundai Tucson is coming, but at the moment there hasn’t been much information revealed about the model. Granted, that’s not a huge deal because the specs will pretty much stay the same as the current 2016 model.

That means that buyers will be able to opt for one of two engines. The base 2.0-liter, four-cylinder engine delivers 164 horsepower and 151 lb-ft of torque, and can be paired a six-speed automatic transmission which can send the engine’s power to either the front wheels or all four wheels.

The second option is a 1.6-liter turbocharged four-cylinder engine that delivers 175 horsepower and 195 lb-ft of torque. This engine is paired with a seven-speed EcoShift Dual Clutch transmission which sends its power exclusively to the four wheels. 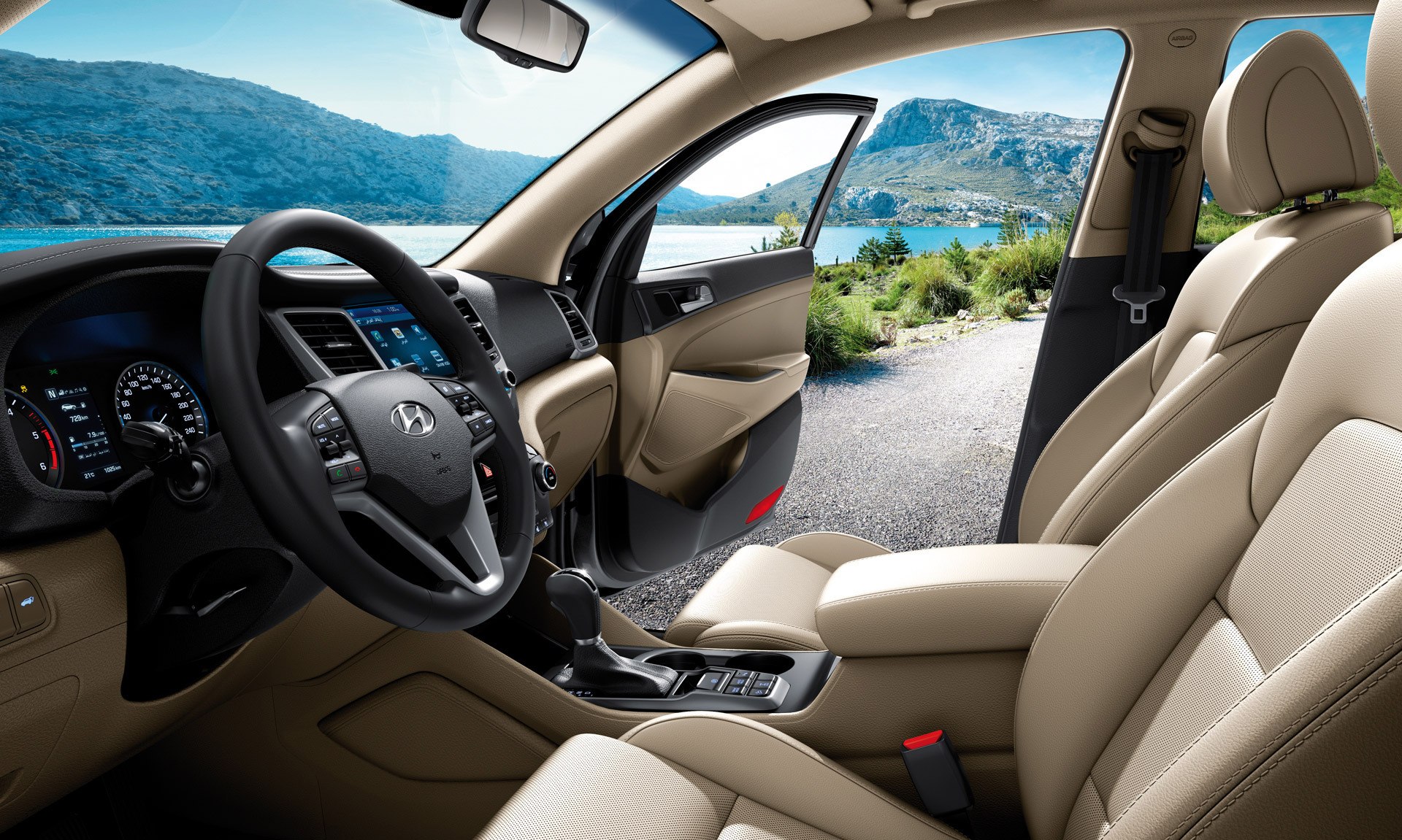 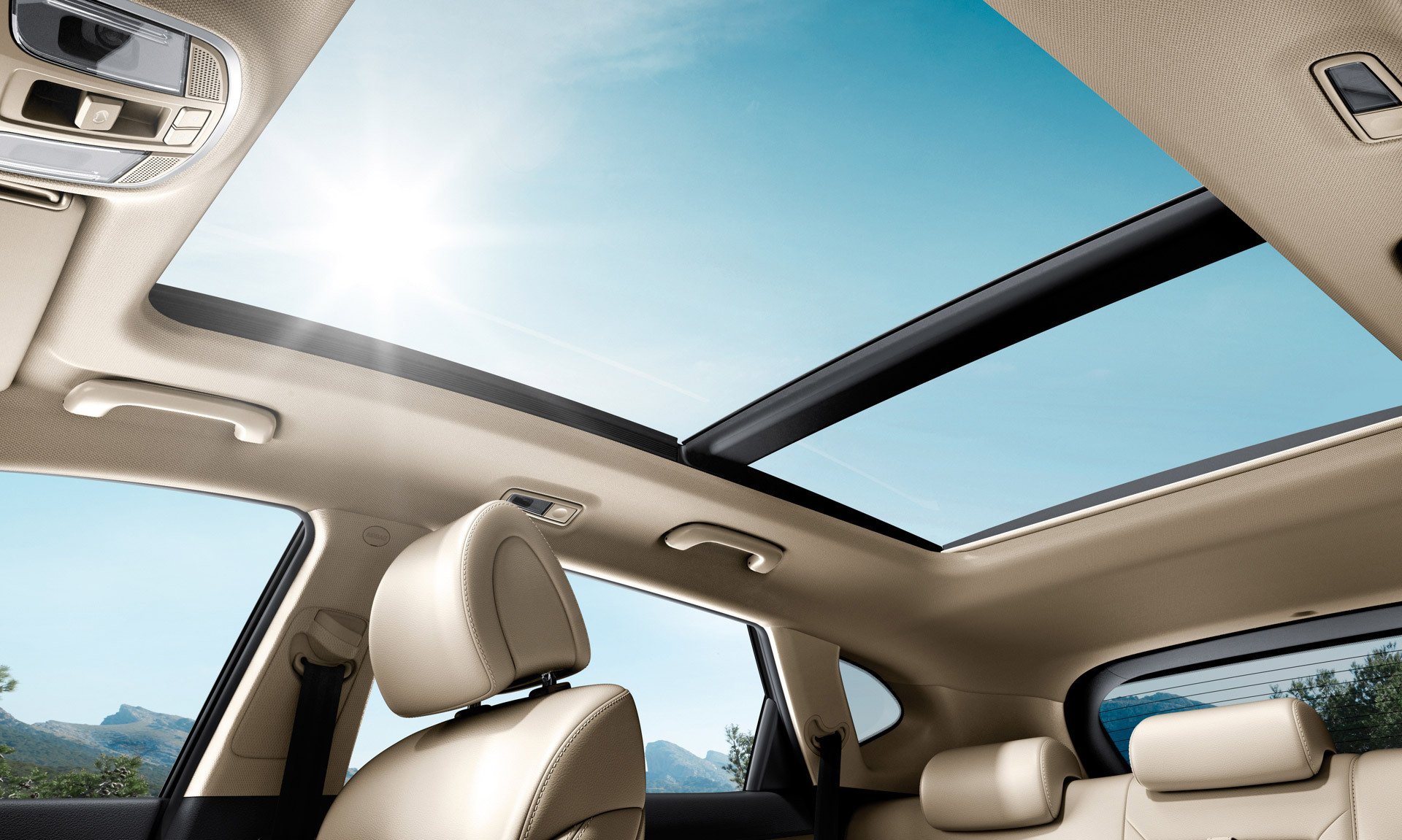 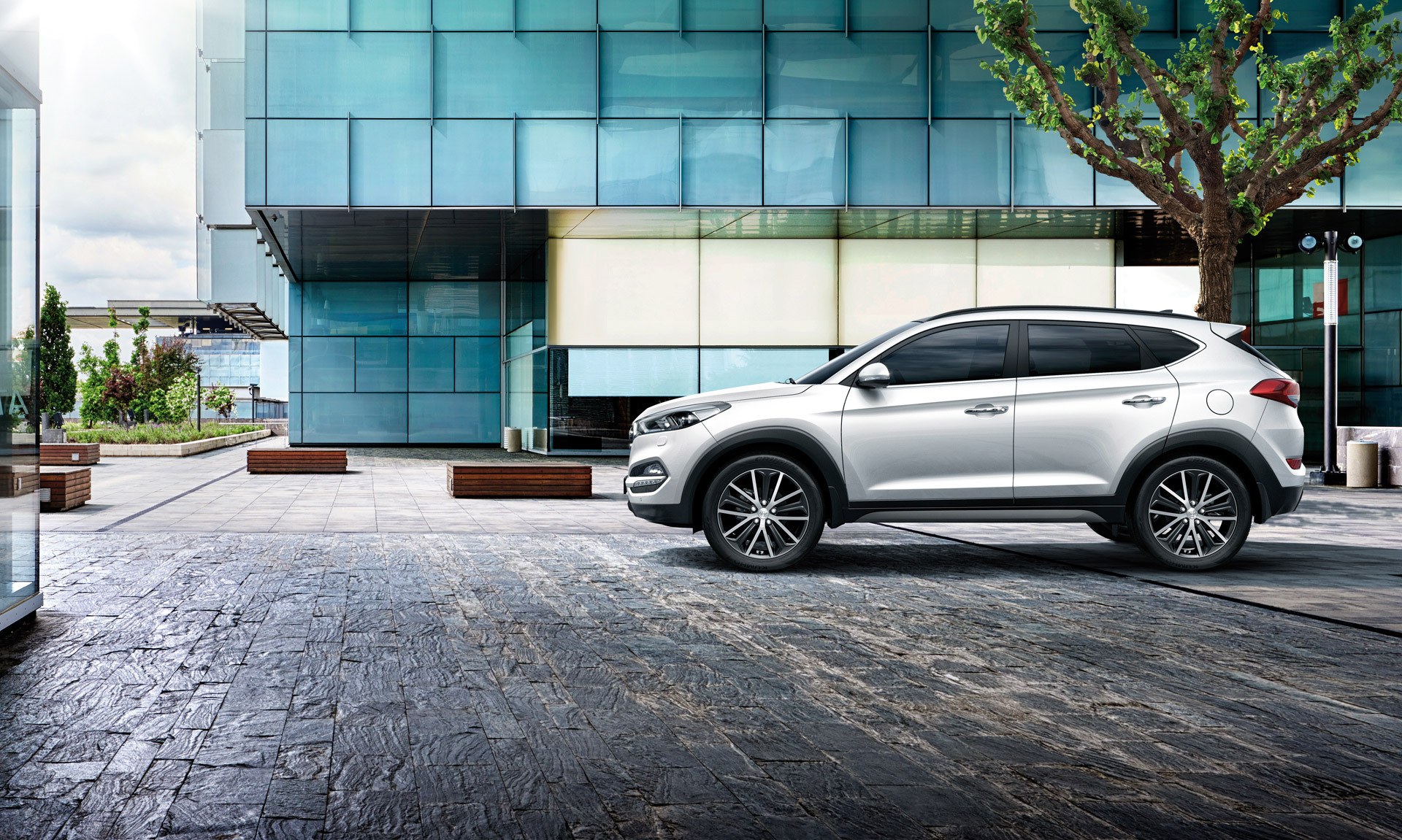 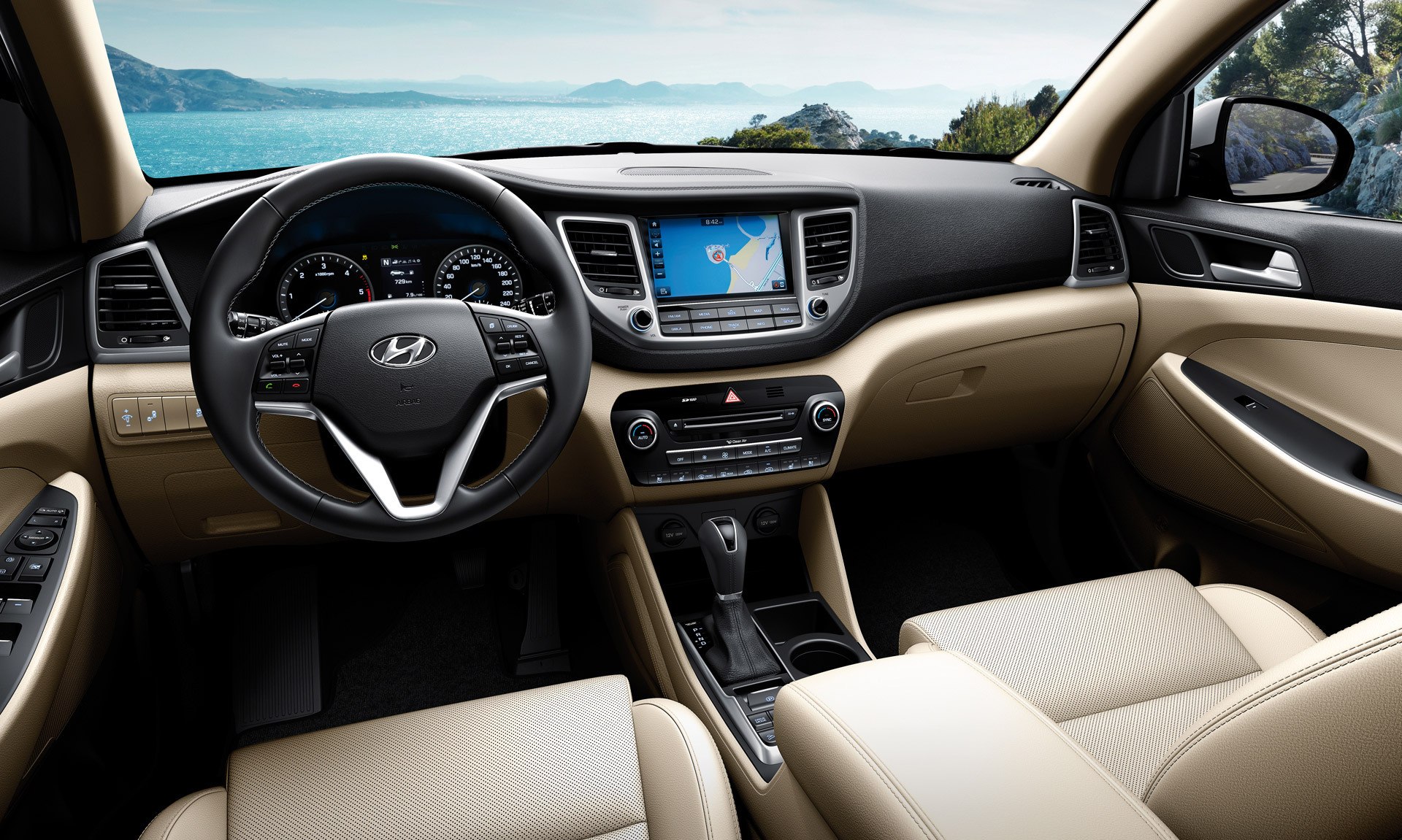